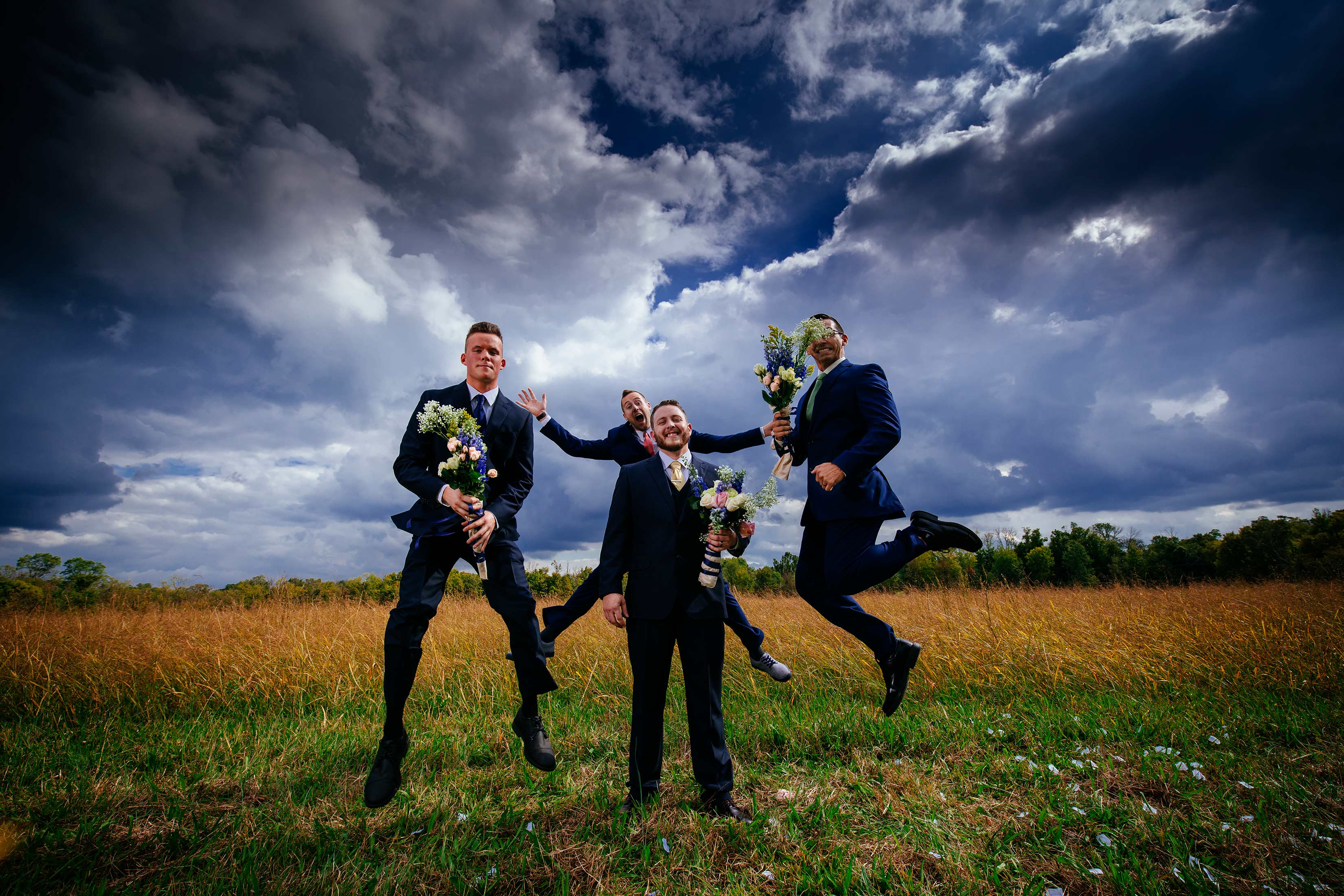 Erin Wilson PM’ed me on Facebook in April 2016. She was a dear friend of Meagan whose wedding I had shot earlier. She got in touch with me in April for a wedding in October and I understood why when I witnessed during Erin’s wedding how thorough a planner she is. This was my opportunity

While I have been shooting Weddings with Mirrorless cameras for over 2 years now, this was the first time I deviated from my ‘only ambient light’ principle. It was not that I absolutely needed artificial lighting but more to get over the wall you hit when you run out of creative ideas over a period of time

Whenever I hit a wall in terms of creativity and feel my style is getting monotonous I try something different. I was primarily a 50mm/85mm shooter when I began shooting weddings. Then I started clicking a lot of pictures with the 35mm. So from more of detailed shots my style changed to a lot of environmental portrait shots. Then in the last few weddings I have been trying the 28mm (Leica Q) and the 21mm so as to give a more photojournalistic flavor to the shots

So the latest flavor was to try using flash in daylight, use high speed sync and get some dramatic shots of the couple, the best men and the bridesmaids. I used the Phottix Indra 500 and the Phottix Odin II transmitter for Sony. This combination supports TTL metering and High Speed Sync. The other great advantage is that it is much more powerful than the average on camera flash and also has a light and portable battery pack which makes it ideal to shoot outdoors as you are not dependent on plug points for power

A few words about High Speed Sync (HSS): HSS is basically the ability to shoot at shutter speeds faster (typically up to 1/8000) than the camera flash sync speed (typically 1/250). HSS is very useful when you want to light up your subject in already existing bright light in the background. For example you might be having the sun behind your subject or not directly lighting your subject. HSS also helps when you want to use a wide aperture (to get background separation and blur). In turn it means your shutter speed would need to increase to compensate for the same

TTL (through the lens) metering ensures that you don’t need a light meter and manual adjustment of flash settings. The light intensity adjusts itself depending on the exposure meter of your camera

The two mirrorless cameras were the Sony A7RII and the Leica Q, both dynamic range monsters. The 85mm 1.4 GM lens on the Sony is an absolute killer. So is the Rokinon 135mm f2 manual focus lens. The Leica Q 28mm 1.7 lens bokeh is just magical. Enjoy the pictures in the link below, comment, share and like 🙂

This function has been disabled for ThirdEyeStudio.